Dignity can be defined as the self-importance that one assigns to oneself.

However, in the quest for success, there are inevitably times when this conception of self-importance may be challenged or confronted directly.

What are you willing to sacrifice to achieve success?

If the price of achieving whatever you define as success is your dignity, you may find that the success does not feel as sweet as you imagined it would.

Here are just a few of the many reasons why you should never lose your dignity even if it holds you back from achieving success.

Your Dignity is the Route to Success

Becoming successful is not the route to feeling dignified. No amount of money or praise from others will ever bring you dignity if you don’t have respect for yourself first.

Harvard Business Review: The Power of Dignity in the Workplace

It is no surprise that there are many people who have found fame and wealth who are still unhappy with their lives.

These are the same people who thought that success would replace their need for it, but it doesn’t.

Dignified people, on the other hand, are far more likely to be successful than those without it.

Also, the people around you will respect the fact that you are not willing to sacrifice your self-respect just to climb the ladder of success.

Nothing is More Important Than Your Self-Worth

Self-worth is the seed which all other good things in your life stem from. It is impossible to do good in this world if your opinion of yourself is low.

The friendships you form are based on the fact that you have a strong enough conception of your self-worth to believe that you deserve friendship, and can give it in return.

The love that you spread is based on the fact that you believe you deserve to be loved, and so thus are able to love others.

Once you sacrifice your dignity, friendships and love will begin to feel disingenuous, and you will lack the motivation to better yourself and your happiness.

Remember that no amount of success can replace happiness as the motivator for doing good.

Those Who Ask You to Sacrifice Your Dignity Lacks Dignity Themselves

Dignified people do not ask other people to sacrifice theirs.

They understand the importance of it and will respect those who have the courage to refuse success in exchange for it.

These are the kind of people you should surround yourself with, not people who want to see your self-worth crumble as you desperately try to climb the ladder of success.

In fact, those who wish to destroy your dignity are those who lack it themselves — precisely because they lack a sense of self-worth and they want to bring you down with them.

If you live a life where your dignity comes first, happiness will follow, and you’ll find that success will find you naturally. 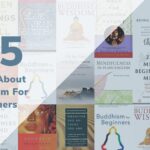 The Top 15 Best Books on Buddhism for Beginners 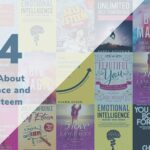 The 14 Best Books for Confidence and Self Esteem for 2021 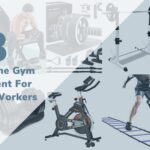 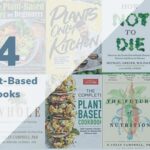 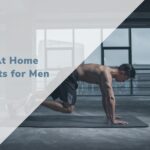 No Excuses: Here Are The Best At Home Workouts for Men 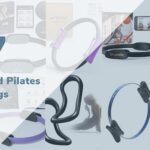 The Best Pilates Ring For Sculpting and Toning Your Body 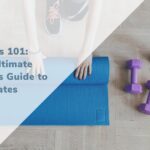 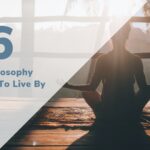 6 Zen Philosophy Principles To Live By